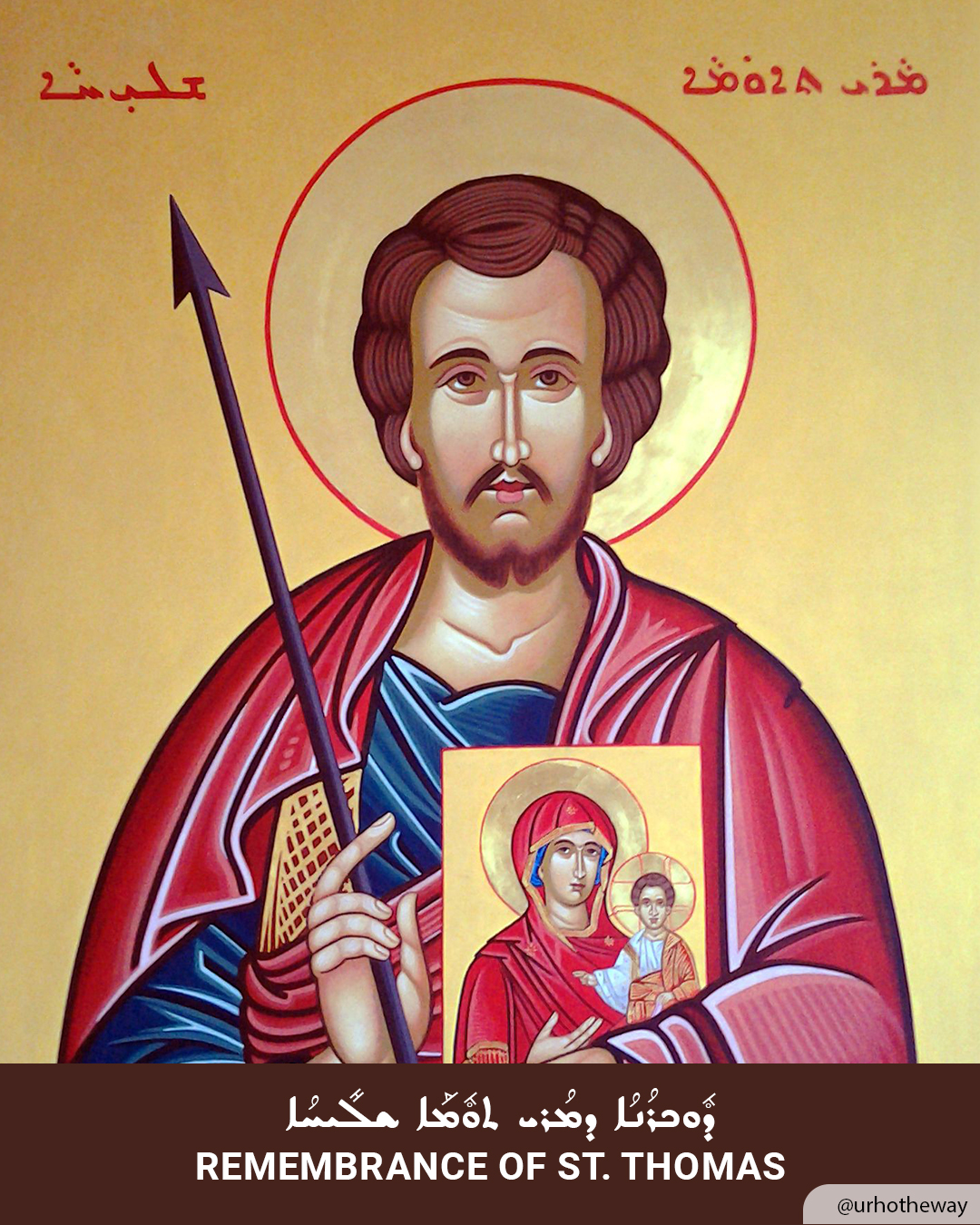 The destiny of any theological pursuit or biblical exegesis is consummated in the confession of St. Thomas the Apostle; “My Lord and my God.” This is the reason John deliberately places this Profession of faith at the end of his Gospel (20:27). The faith proclamation of St. Thomas is extremely important for it ratifies the statement of Christ; “I am in the Father and the Father is in me.” (14:11) St. Thomas not only saw Christ (the Lord) but also in and through Christ, he saw God (the Father) and thus he confessed My Lord and my God. As Christ Himself said; “Whoever has seen me has seen the Father.” (14:9). At the same time we should bear in mind that this faith proclamation was post-resurrection of Christ which means – as John Ashton puts it – “there is no full understanding of Jesus’ words until he has risen from the dead.”

Finally to all those who think that this direct vision of Christ by his apostles was a privilege, Christ declares; “Blessed are those who have not seen and yet have come to believe.” (20:29). God takes pleasure in being beheld by the interior eyes of faith (or as our Holy Fathers and Mothers call it “the eyes of the Dove”). St. Isaac of Nineveh writes; “The one who cleanses his heart from the passions beholds the Lord at every moment…. Lo, Heaven is within you and within it you will see both the angels in their light and their Master with them and in them.”

To conclude, those wishing to see Christ and in and through Him His Father, let them turn to the Scriptures. Scripture is where Christ hides and reveals Himself. St. Ephrem calls the Scripture “garment of words.” Maximus further remarks; “In the Scriptures we say the words are the clothes of Christ and their meaning is his body. The words veil, the meaning reveals. It is the same in the world where the forms of visible things are like the clothing, and the ideas according to which they were created are like the flesh. The former conceal, the latter reveal. For the universal creator and law-maker, the Word, both hides himself in his self-revelation and reveals himself in his hiding of himself.”

Join us for our weekday Sh'himo prayers (Monday-Friday) 8:30pm EST / 7:00am IST. We will be doing Vespers and Compline using the Sh'himo (Book of Common Prayer of the Syriac Orthodox Church). The prayers will be displayed on the screen during the Zoom call, so you can follow along.
// 𝑹𝒂𝒅𝒊𝒄𝒂𝒍 𝑹𝒆𝒗𝒆𝒓𝒔𝒂𝒍 //
// 𝑴𝒐𝒏𝒔𝒕𝒓𝒐𝒖𝒔 𝑴𝒐𝒃 //