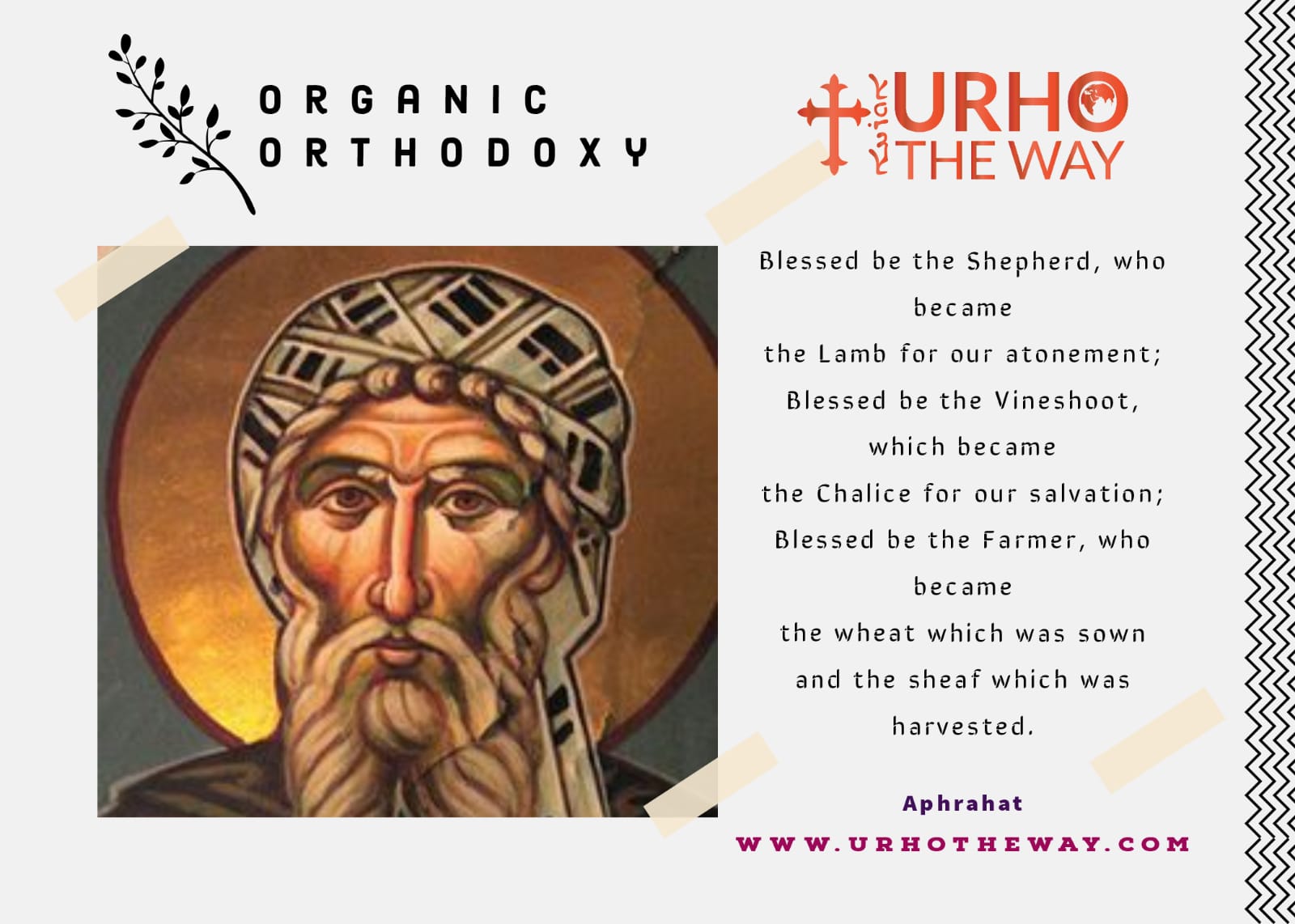 This is the last of the seven Εγώ εἰμι (I am) sayings[1] in the gospel of John. This is a significant passage expatiating the relationship of Jesus with his disciples which is intrinsically derived from his relationship with the Father.[2] This is also a passage that accentuates the Messianic identity of Jesus; for like his six other Εγώ εἰμι sayings, this too occurs with an expressed predicate i.e. with the definite article.   As Harner observes; “A predicate noun in Greek usually lacks the article. When it is used, it indicates that the predicate is identical with the subject rather than a general class of which the subject is a particular example.”[3] So, precisely Jesus is not just a vine but the vine.[4]

Vine is a recurring image in the Scripture which is associated with Israel. For instance; “Yet I planted you as a choice vine, from the purest stock. How then did you turn degenerate and become a wild vine?” (Jer 2:21).[5] Jesus identifying himself as ‘the true vine’ embodies Israel’s calling to be the true vine. When Israel turned faithless towards their vocation, Christ remained faithful to his even until the cross. Thus Aphrahat writes; “Blessed be the Vineshoot, which became the Chalice for our salvation…blessed also be the Farmer, who became the wheat which was sown and the sheaf which was harvested.”[6]

The word that I would like to grapple within this pericope is μένω which not just means ‘to abide’ but more emphatically ‘to remain continually without departing.’ μένω implies steadfast faith that perseveres and endures rather than vacillate with unfavourable circumstances.[7] There cannot be a word more important than this to meditate upon in this passage for in a span of eleven verses this word occurs eleven times. This is an endearing word for John which he uses multiple times. As far as a disciple is concerned abiding in Jesus is not discretionary but a mandate; “apart from me you can do nothing.” (15:5). St. Cyril further elaborates; “The vine is the mother who nourishes the branches that come from it. We were reborn of him and in him in the Spirit to bear the fruit of life.”[8]

We need to take cognizance of the fact that the entire creation does not have an existence outside of Christ for all are created in him. Origen, challenging the temporal implications, eruditely remarks; “In the beginning, God made heaven and earth. What is the beginning of all things, except our Lord and Saviour of all, Jesus Christ, the firsborn of every creature (I Tim. 4:10; Col. 1:15)? In this beginning, therefore, that is in his Word, God made heaven and earth.”[9]

Christian confession is not simply verbal for even demons do that.[10] Faith should be accompanied by works just as Christ fulfilled the works of his Father. It is written; “Not everyone who says to me. ‘Lord, Lord’, will enter the kingdom of God but only the one who does the will of my Father in heaven.”[11] This is why the Father loves Christ for he kept his commandments and fulfilled his works. This divine love is experienced by all those who abide in Christ by keeping his commandments; in fact this should be our source of existence just as it was for Christ; “My food is to do the will of him who sent me and to complete his work.”[12]

[2] “Do you not believe that I am in the Father, and the Father is in Me? The words that I say to you I do not speak on My own initiative, but the Father abiding in Me does His works. (John 14:10)

[4] Just as he is the bread; the light; the gate; the good shepherd; the resurrection and the life; the way, the truth and the life.